Advertising During the 2020 Political Season - What You Should Know

Each Fall we ready ourselves and our media schedules for political season. Although each year is unpredictable, our experience and access to reliable projections help us prepare for limited preemptions and schedule disruptions. So how's 2020 shaping up so far, and what should you do to prepare?

First, let's take a look at some 2020 projections: 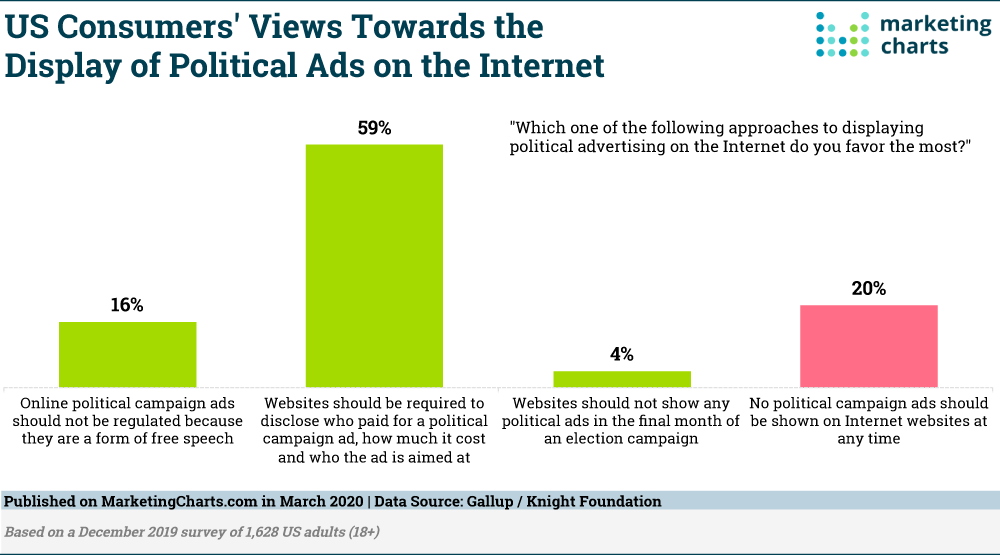 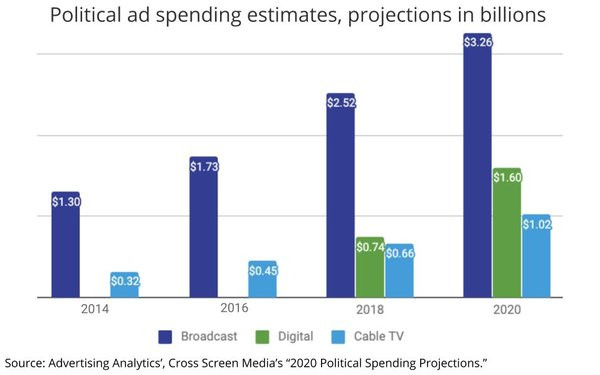 Combined political ad spends will near $6 billion this election year, almost double what was spend during the midterm election season in 2018 (Advertising Analytics, July 2020). 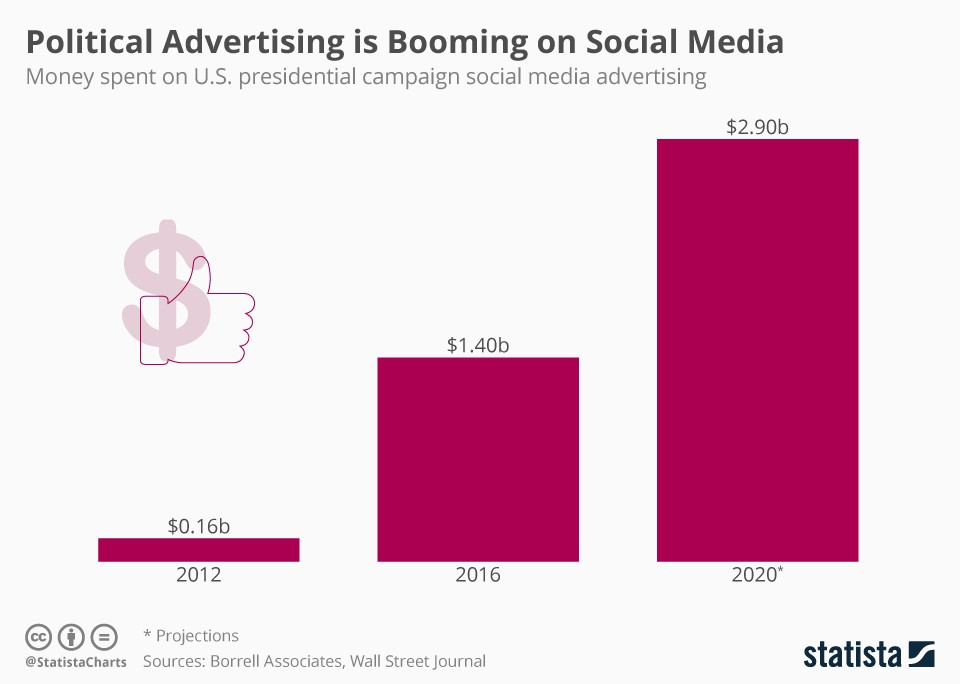 Social media will see a huge jump in political ads and is projected to reach $2.9 billion in political advertising by the end of 2020 (Wall Street Journal, November 2019).

The big takeaway here is that it's going to be a busy political season - lots of advertising activity on many different platforms, which means a higher chance for schedule disruptions. So, what can you do?

The more you understand the political advertising cycle the better you can prepare:

How This Will Affect Your Media Schedules

How to Plan Ahead and Manage This Disruption

At Wahl Media we manage both sides of this spectrum – we represent both political candidates and non-political advertisers. No matter who we’re representing we approach every change to their media schedule transparently, to ensure that everyone involved is aware of, and comfortable with, any changes made during this unpredictable season.