Over the past few months, as people stopped commuting to the office and started working from home, it was assumed that overall radio listenership must be trending downwards. People only listen to the radio in their cars, right? Not so, according to recent polls. Although lots of people listen to the radio in their cars, the emergence of smart speakers and streaming services has brought radio listening into the home once again. Over the course of the pandemic, smart speaker ownership and use has increased, helping radio keep a steady presence in the market. 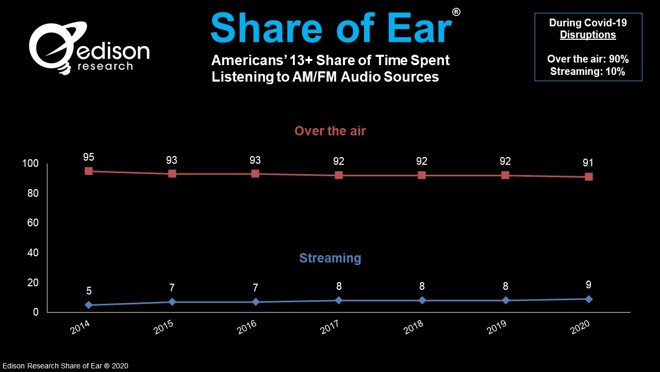