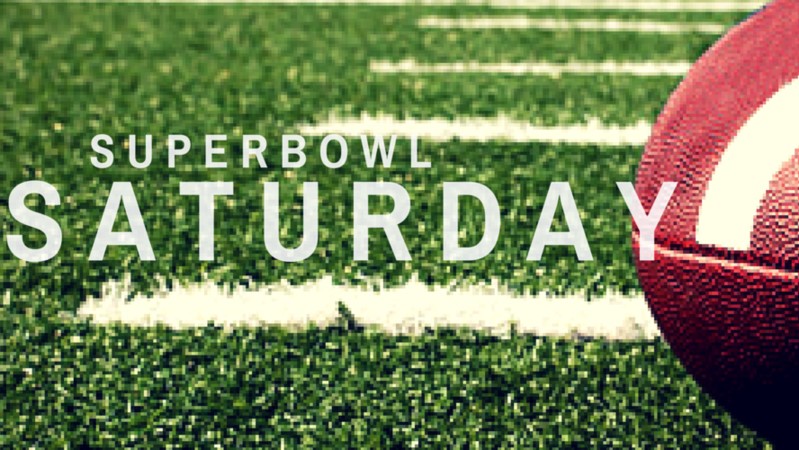 A New York teenager has launched a petition to convince the NFL to move the Super Bowl from Sunday to Saturday on the basis more children could enjoy the game. This made us think about the potential of a major change like this one and what it might look like for media consumption, audience extension and the societal impact.  As mentioned in the article, the assumed pros are:

Common belief is that the NFL is unlikely to agree to switch the Super Bowl to Saturdays as it has previously indicated TV ratings and revenue are far stronger on Sundays.  However, is this only the case because the events are played on Sunday?  Does the event drive the viewership or does the viewership drive the event?  The TV audience for the biggest game in football has declined for the last four years. Nielsen ratings show Super Bowl LIII was watched by 98.2 million, the lowest audience in 11 years when 97.5 million tuned in.  Maybe it is time to consider a change.  With an alteration in schedule, this could be the opportunity the NFL needs to enhance their audience size, deliver greater ratings and promote greater levels of streaming. This could be one of the greatest AB test attempts made in modern media.

The largest impact could be beyond the TV ratings.  The Super Bowl is noted as a primary contributor to sick days.  That’s right. Fast Company reports that one of the most common sick days of the year is the Monday after the Super Bowl and is even identified as “Super Sick Monday."

What are your thoughts?  Should the NFL consider making a shift to Super Bowl Saturday? With declining viewership, could this be a solution to enhance event consumption?