Super Bowl Weekend; How are We Watching the Big Game?

Everything about the Super Bowl has grown since the game first premiered in 1967.  Viewership and ratings have increased steadily, the Half Time show has become flashier and more elaborate, and audiences can tune into the game on devices anywhere.  As the game has grown and delivery platforms expanded, how are local ads reaching the new platforms and are we accounting for all the eyeballs on the premier football game of the year? 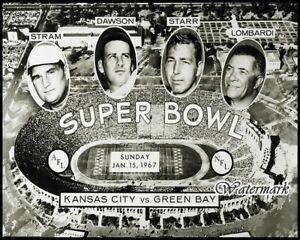 The first Super Bowl game aired in 1967 on both CBS and NBC because CBS had the broadcasting rights to NFL games and NBS had rights to AFL games. The 75.5 million viewers that tuned in had a choice of which network to watch, but that changed the following year when the game started alternating between broadcasters.

Audiences have been limited to watching the games on the broadcast networks on their television sets for over 50 years, but that all changed with the introduction of live streaming services. People now access the game on many different platforms and a variety of devices.  Mobility and access give viewers the ability to watch the Super Bowl from anywhere. 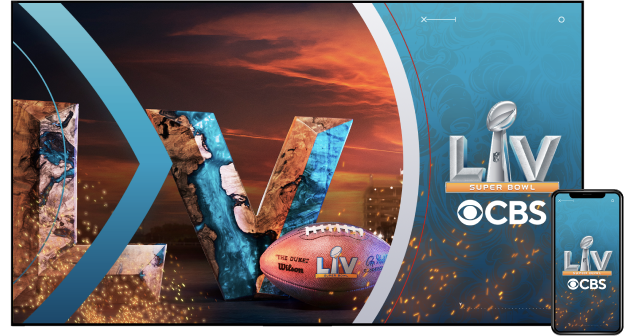 This segmentation in audience viewing begs the question; will local ads, placed by the local broadcast stations, be seen by viewers watching on apps and streaming services?

The answer is yes, according to Domenick Cecconi, Marketing & Sales Consultant from Nexstar Media Group in Rochester, NY. “When a user logs onto one of these platforms, nearly 100% of the time they will be asked to use their TV provider login information,” Cecconi comments, “This alerts the app to two things:  One, it confirms the user pays for television delivery and two, where the user is, geographically, so the app provides them with the correct market feed.”

Another common question regarding the Super Bowl and segmented viewership is how accurate are the ratings? Don’t research firms like Nielson only track broadcast data? 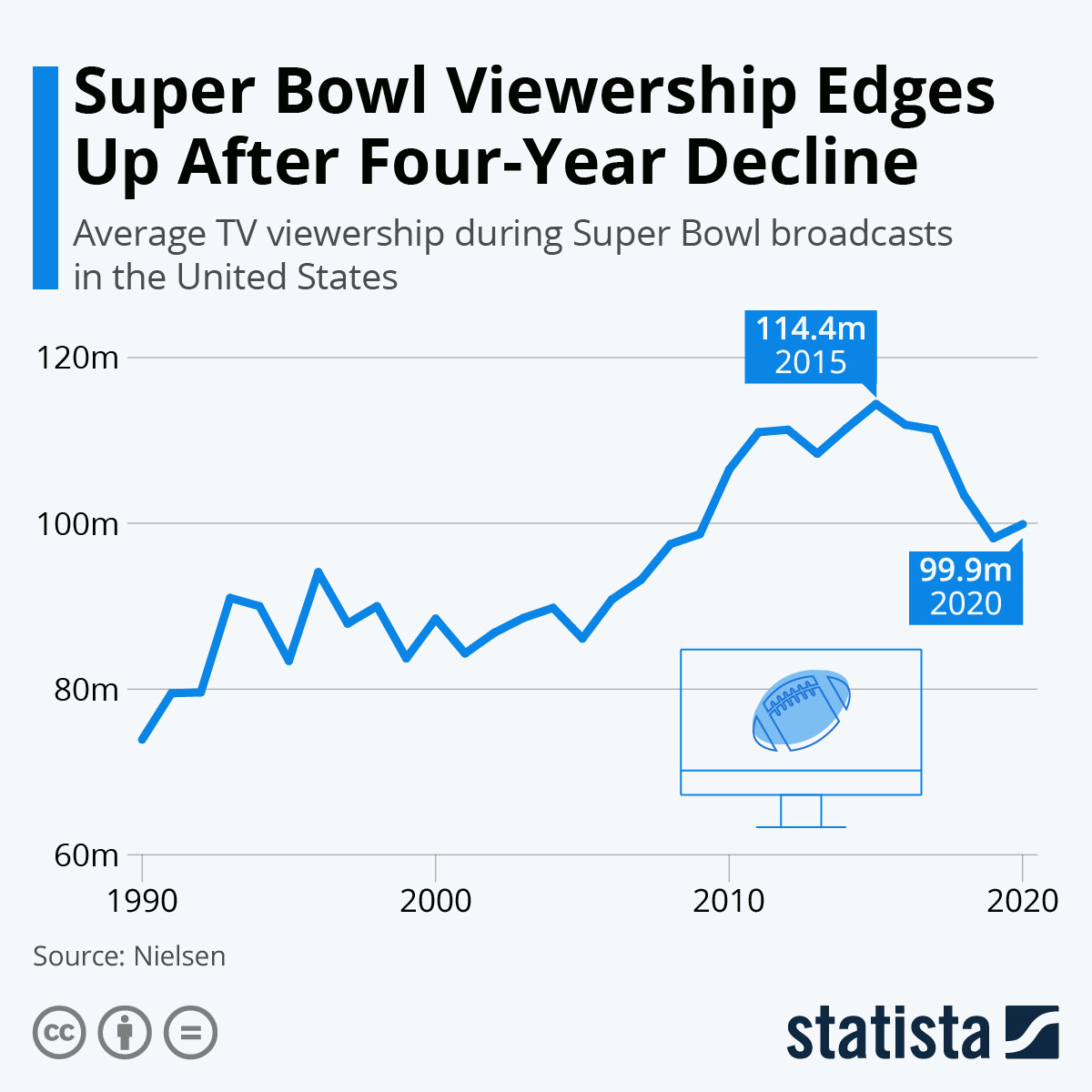 Nielson has worked over the past four years to ensure that streaming services, such as Hulu and YouTube TV, are included in TV ratings to provide accurate viewership results. “Because of the level of importance the Super Bowl has with networks, affiliates and advertisers, Nielsen works to combine the traditional TV viewer with the digital viewer to report the most accurate number,” Cecconi adds, “With the technological improvements, I believe the reporting on the viewership of high-profile programming will continue to get better and, likely, much more granular.”

With Super Bowl viewership increasing 96.6% over the past 53 years, it’s exciting to think about how the game will continue to evolve with the ever-changing updates to technology. Regardless of where the game airs or how it’s reported, it’s important to know that similar advancements are being made in how local advertisements are being delivered and tracked.